Ask any contracting professional, whether private or public sector, what their biggest complaint is about the federal procurement process, and they’ll tell you the same thing: it takes too long. A recent survey found a growing desire for innovation in procurement, and the officials who push for it, like Soraya Correa, the Homeland Security Department chief procurement officer and pioneer of the Procurement Innovation Lab, can quickly become rockstars in the field.

ProPricer allows agencies to obtain the data for a proposal in the exact same format as the contractor uses. That means agencies don’t have to recreate entire proposals to analyze them. They don’t have to go through Excel files, double check formulas and hunt for inaccurate numbers.

“We’ve seen a lot of people save significant amounts of time in the recreation of proposal data,” said Michael Weaver, ProPricer product innovation director. “Now they get the proposal at the same level of granular data that the contractor used to prepare to the proposal, rather than just an output or format that they’ve requested.”

That allows for an easier manipulation and verification of the data. The problem is that many federal agencies and contractors have been using in-house, proprietary pricing systems, sometimes for more than a generation.

“Imagine trying to manipulate all the data and formulas related to refurbishing the space shuttle or outfitting a control system for the F-35 fighter,” said a price analyst at a major aerospace company that uses ProPricer. “That is something you cannot realistically do in spreadsheets hundreds of times per year.”

Right now, if agencies that don’t use ProPricer want to see the contractor’s data laid out in a certain format, they have to ask the contractor to break it out for them. And if they want to compare two different proposals side-by-side, all that data has to be translated first into the same format.

“When the proposal comes in ProPricer format, that part’s already done,” Weaver said. “They know the pricing formulas, or the pricing model used, and can test very quickly. In a matter of minutes, they’re able to ensure that the data’s been input in a way that is bulletproof.”

Even when federal agencies create a worksheet, a template or some other format, it can take dozens of people weeks or even months to recreate the proposal and check it for accuracy. Weaver said one federal agency told him that even with 30 pricers, it could take several months to accomplish anything. After implementing ProPricer, the agency only has 5 pricers, and can accomplish the same amount of work with the same level of effort in a matter of weeks.

Another agency told Weaver that ProPricer reduced a process that used to take two weeks to the click of a single button. And some contractors have reported seeing a reduction of up to 75 percent in the proposal cycle time.

And the improved accuracy saves not just time, but also money.

“I’ve heard time and time again, specifically from an estimating team on the government side, they said ‘a lot of times when we have to recreate these, frankly, we’ve just found mistakes. When they go back to the contractor, our numbers aren’t matching up,’” said Holly DeHesa, marketing manager for ProPricer. “And flipping that on the contractor side, there’s been a lot of companies that, when they first bring on ProPricer, just to get a feel for it and compare what they’ve been using, which a lot of times is an Excel spreadsheet, they’ve found million dollar mistakes that they’ve been doing over and over and over again in their Excel model versus ProPricer.”

ProPricer constantly updates based on feedback from the agencies and contractors that use it. ProPricer hosts ProPricer Practical Skills Day and the Government Contract Pricing Summit. Both events were created to not only hold on-site training to help agencies and contractors learn to use the software platforms, but also to solicit feedback on how to make it better. Additionally, users have access to an enhancement website where they can leave feedback as well.

“The direction of the application has been forged by the people who use it,” Weaver said. “So any time the industry speaks out about anything they need, we try to incorporate that into the application free of charge to people to continue using that product in a way that works better for them. “

Learn how one federal agency uses ProPricer in conjunction with their contractors: 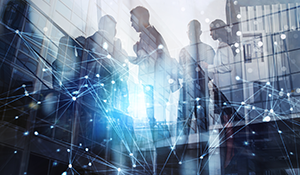 The process of developing, managing, and analyzing costs proposals can be long and tedious. Any recommendations to help ... 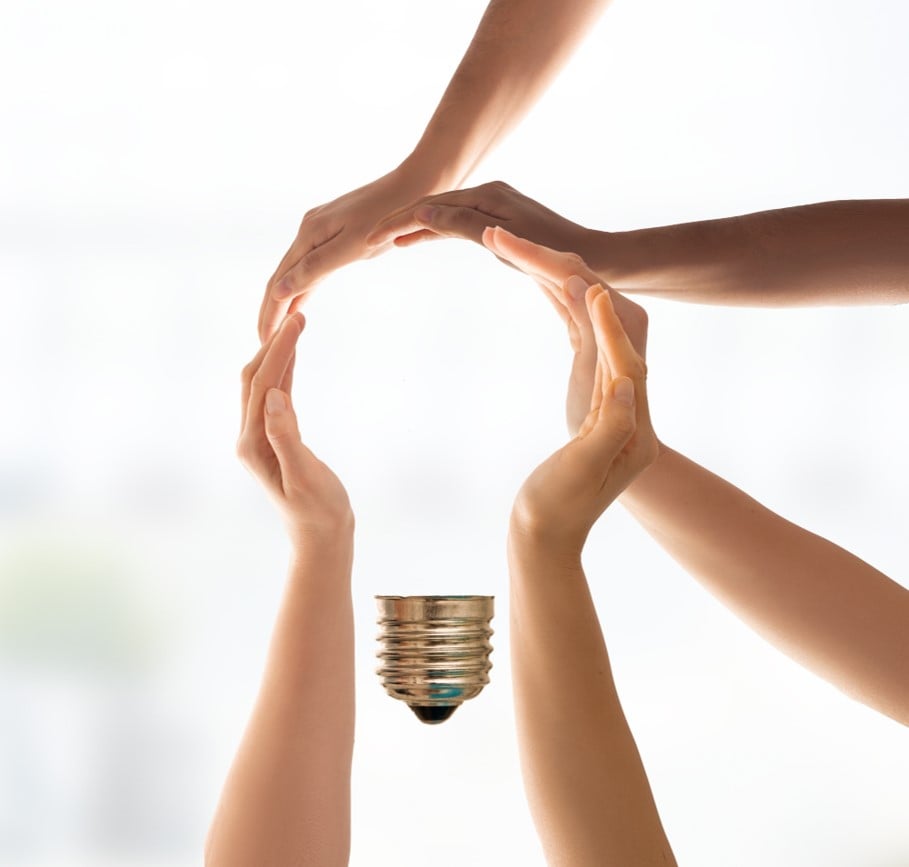 Monterrey, CA – The Naval Postgraduate School (NPS) has kicked off a new collaboration with ProPricer this school year, ...