How Pricing Could Work “in a perfect world,” and How to Make it Happen

When agencies look to upgrade their business processes, the first thing they tend to do is turn to Silicon Valley, to artificial intelligence, to blockchain, and any number of other emerging technologies.

So why are their pricing units still using Excel when better commercial off-the-shelf technologies exist to support their mission? 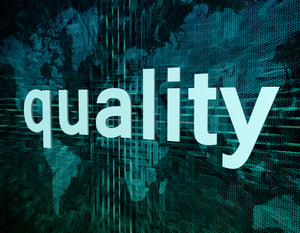 That question becomes even more perplexing when you account for the fact that some of the contractors that do business with these agencies have been using pricing software for years.

ProPricer allows agencies to obtain the data for a proposal in the exact same format as the contractor uses. That means agencies don’t have to recreate entire proposals to analyze them. They don’t have to go through Excel files, double check formulas and hunt for inaccurate cost data.

“It can solve so many headaches, that agencies and contractors don’t even realize that they have -they’ve gotten so used to doing things in a certain way,” said Holly DeHesa, Marketing Manager for ProPricer.

Right now, if agencies that don’t use ProPricer want to see the contractor’s data laid out in a certain format, they have to ask the contractor to break it out for them. And if they want to compare two different proposals side-by-side, someone has to translate all that data into the same format first.

But ProPricer is the LEGO of pricing software. It’s customizable to any agency’s or contractor’s individual needs or mission. It provides standardized materials to do what they want, and ProPricer helps train pricing personnel to achieve the end results they need.

“The pricing logic that they use, the pricing model that they use, it is all set up and tested by in house staff before it is live for people to use,” Michael Weaver, ProPricer Product Innovation Director, said. “It is completely customizable. If changes need to be made, they can simply go in and make that change, test it if they want to and then push it out. And they can do that as many times as they want. All of the reports and all of the outputs and the calculating ProPricer does are visible, therefore making it easy to modify.”

Agencies don’t have to trade security for that kind of transparency and democratization of the pricing process. That’s one of the big problems with Excel – anyone can edit a spreadsheet, and anyone can improperly enter a formula. ProPricer, on the other hand, implements a look-but-don’t-touch approach to transparency and accuracy.

“One of the big benefits to having something that’s not an Excel-based tool or a big enterprise application is that you can set security and permissions,” Weaver said. “Being able to set users up and assign each one of them roles and permissions that say exactly what they can and cannot do, you can turn the ability to edit any of the data in the application on or off, and you can go as granular with it as you need to. You really have the ability to have as many people as you need working within the same tool, the same system, but control what it is they have access to.”

And like LEGOs, no matter what you build, it’s a given that it can be connected to anything anyone else built as long as they used the same materials, the same system.

“You have everybody using the same set of systems, from the estimator to the pricer, to the government agencies and the auditing agency on the same proposal, and you’re sending data back and forth to each other all in the same format at the click of a button,” Weaver said. “You can restore and load that data into your folder without ever having to do any sort of transfer of information or importing of information; it’s done automatically. And if everybody’s got that standard set of features and functionality, then it’s completely seamless to go from the lowest level sub-estimator all the way up to the highest auditor, or government program administrator. If everybody’s using the same tool, in a perfect world the process is just so completely easy.” 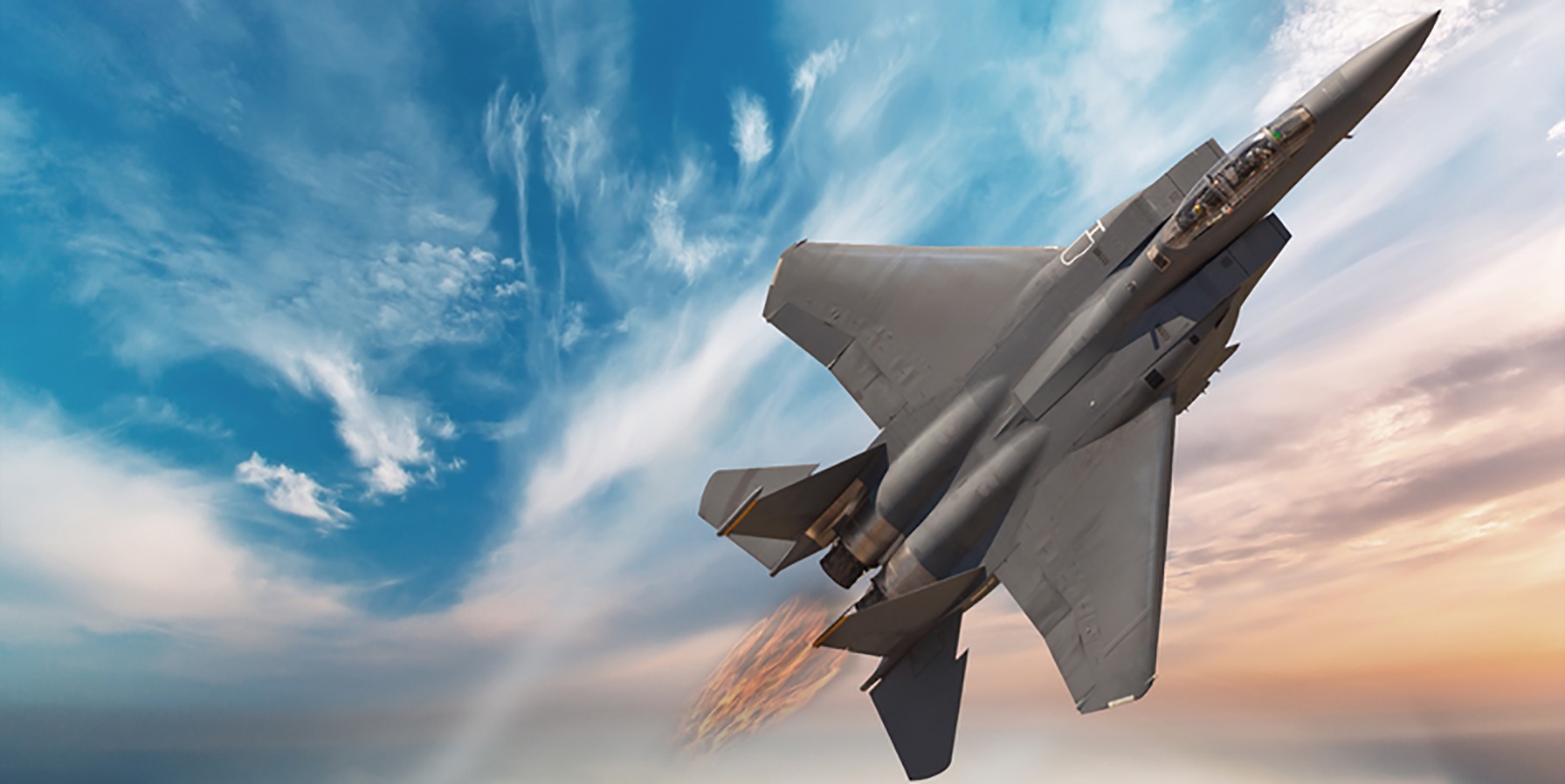 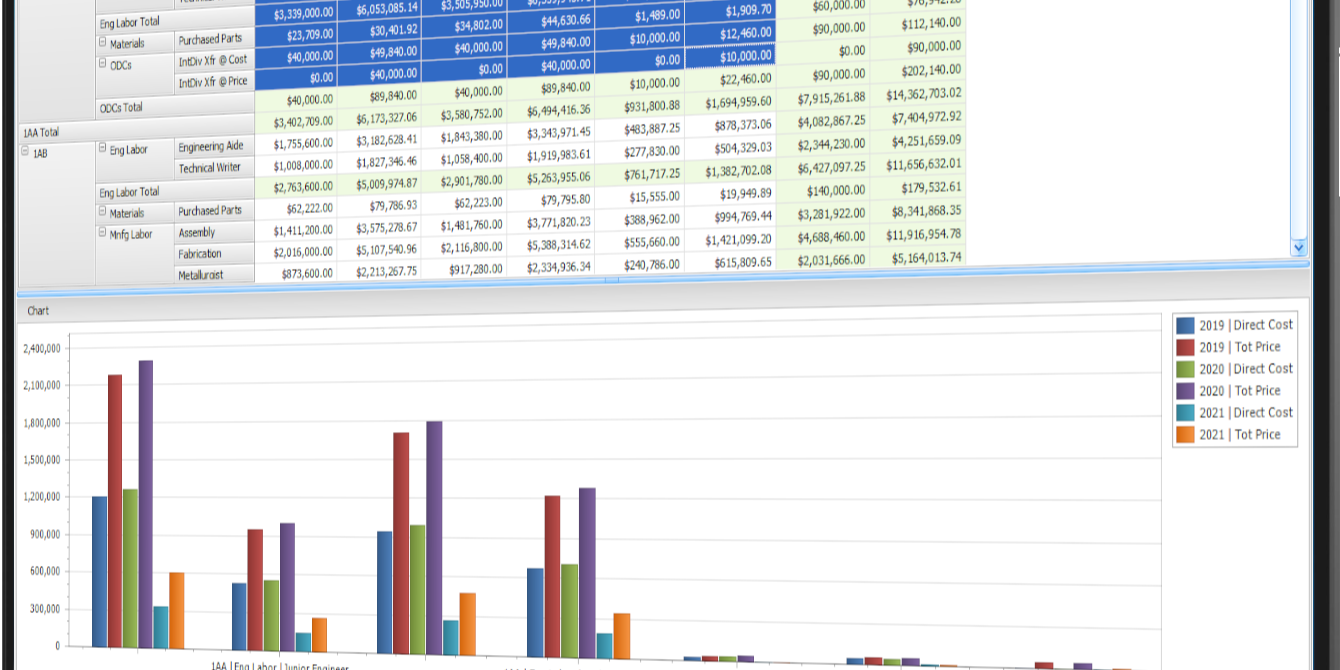 COTS Proposal Pricing Software Exists (and trust us, you should use it)