Pricing can be one of the most frustrating parts of government contracting. The calculations of every little line item, the back-and-forth negotiations on format, the recreation of the data, the endless hunt for minor errors that metastasize until the whole proposal is faulty. But it doesn’t have to be. Some government contractors have discovered a better way, and they’re spreading the word.

“Building new models all the time, or even using ones in Excel on a continuing basis, I’ve always been unsettled with that. The day we went to ProPricer is the day I slept a lot better at night,” Scott Widlake, corporate pricing director at a major government supplier, said during the ProPricer User Panel during ProPricer's 2018 Government Contract Pricing Summit. “If you’re a big Excel user within the government contracting realm, can you do it? Absolutely, you can do it. But I’ll tell you what, when I was in that mode, what would happen with me is you’d get done with a huge deal, and would you sleep well at night? Because you’d be wondering ‘did I QA everything? Did I catch everything that might be wrong?’ You just don’t know. You can be the best excel modeler you’ve ever been, but there’s a gotcha there.”

ProPricer allows contractors to submit the data for a proposal in a format that allows agencies to see it in the exact same way. That means agencies don’t have to recreate entire proposals to analyze them. They don’t have to go through Excel files, double check formulas and hunt for inaccurate numbers.

Right now, if agencies that don’t use ProPricer want to see the contractor’s data laid out in a certain format, they have to ask the contractor to break it out for them. And if they want to compare two different proposals side-by-side, all that data has to be translated first into the same format.

“The government community that we’re dealing with has really yet to catch on,” Bruce Canwell, pricing process and tools manager of another government contractor said, drawing on deep experience working with various elements of the Defense Department. He said one DoD agency “has this onerous Excel format that they insist on seeing. So we build all of our ONR proposals in ProPricer so we know we have the number right, then we go and recreate it in Excel. How much fun is that? Exactly. No fun. But we hope that we can maybe drag some of the customer community into the 21st century with us.”

But there’s hope. Contractors can actually be some of the best advocates for ProPricer. They’re in a position to pitch it to agencies they work with, and if they can make the case effectively, it can make everyone’s lives easier, and save money and resources on both sides in the process.

“The contractor actually contacted us because we were having problems with their files. They threw them into Excel, and they were so big, we had to buy the 64 gigabyte computer just to process the pivot tables and everything. It was costing the government a lot of time and resources just to negotiate,” Ben Lindholm, from the Energy Department, said. “So they came to us and said ‘do you realize we can give you this file that you can manipulate, you can see how everything is done?’ So it was more of a presentation by the contractor coming to the government saying ‘this is powerful to do.’”

After experimenting with the government edition, Lindholm said his agency started looking at it as a best value proposition. If contractors can show agencies how it’s done, it has the potential to open their eyes. And having someone knowledgeable of how government does evaluations and proposals makes a difference. Contractors are in the best position to show them a better way.

“We have to do the labor rates, and we have to see the buildups and everything. It’s a time consuming process. In the government, we have to look at unit prices, labor rates, overheads, burdens, and how you calculate that stuff. It sold itself. That’s why we adopted it,” Lindholm said. “I say you get in front of the procurement officer, you talk with the cost and price analysis people, and I think working that out and showing that value, that’s the best way to get in front of them.”

It’s already happening in small corners of the government, but it has the potential to grow, and change the way pricing is done between contractors and federal agencies for the better. All it takes is some buy-in from contractors, and a willingness to make the pitch.

“For the larger pricing community, I think the snowball is rolling downhill. Actually, it’s multiple snowballs are rolling downhill, and some of them are bigger than others,” Canwell said. “So it’s just a matter of pushing them on and helping them gain the momentum.”

How Past Contract Performance Evaluations Affect Your Current Success

Think your current proposal is all that matters in winning a bid? Think again. Although you may make an excellent case ... 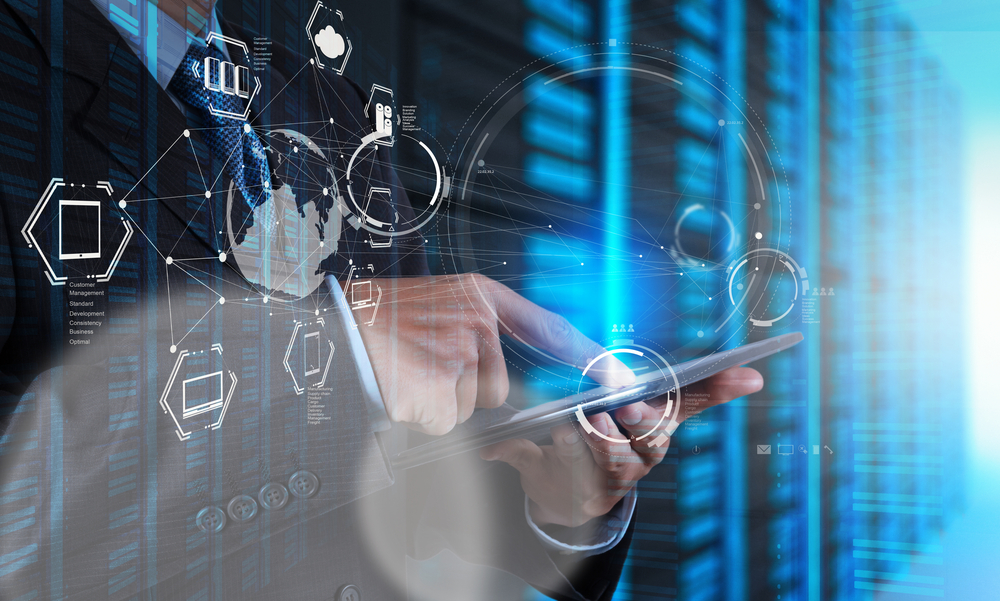 It’s all about efficiency. Whether you’re a contracting firm or an agency contract management office, keeping lines of ...

Trust between a new contracting firm and an agency can begin early if both are willing to implement a simple government ...