COTS Proposal Pricing Software Exists (and trust us, you should use it)

Federal agencies are increasingly turning to commercial off-the-shelf IT solutions as technology outpaces government’s limited IT resources. But being notoriously risk-averse, agencies tend to put off making this decision as long as possible, falling prey to the sunk-cost fallacy and a pervasive fear of change. The Department of Veterans Affairs’ electronic health record system, VistA, is one major example from the past few years.

In most cases, an agency’s pricing system — or lack thereof – is another.

One federal agency told Michael Weaver, ProPricer product innovation director, that even with 30 pricers, it could take several months to recreate a contractor’s proposal data in Excel and perform their analysis. After implementing ProPricer Government Edition (GE), a pricing system that allows agencies to obtain the data for a proposal in the exact same format as the contractor uses, the agency was able to reduce the team to five members, and can accomplish the same amount of work with the same level of effort in a matter of weeks.

That saves time and money, and improves the accuracy of the data over most proprietary systems.

Right now, agencies that don’t use ProPricer GE and want to see the contractor’s data laid out in a certain configuration have to ask the contractor to summarize the data in various formats. If they want to compare two different proposals side-by-side, all that data has to be converted first into the same format.

“In addition to the time-savings from having to recreate the contractor’s proposal data, I think reporting is where our product really shines,” Weaver said. “When you’re using something like Excel, you’re manually having to do these calculations and using formulas, where someone is typing in values, in order to come up with a calculation that ProPricer does natively. Using a database pricing system has significant advantages over an Excel-based model.  Multiple users can be working on the same proposal at the same time.  Even sharing that data across multiple users, ProPricer instantly updates all of the data live and on the fly. Every time someone changes a rate, it gets updated automatically – no need to verify that the formulas are calculating. And every report you run from that point on is using those new sets of rates.”

On top of that, the data builds on itself to increase accuracy over time. Because of the way the data is formatted and the granularity ProPricer achieves, agencies can look at historical data to determine their accuracy, such as where rates and estimates started versus where they ended up. Then they can adjust current and future efforts accordingly.

ProPricer is also a good example of how overcoming fear of change can lead to significant benefits at federal agencies.

“I’ve heard time and time again, specifically from an estimating team on the government side, that ‘when we have to recreate these, frankly, we’ve found mistakes. We go back to the contractor, and our numbers don’t match up,’” said Holly DeHesa, marketing manager for ProPricer.

Acting on the recommendations of contractors, parts of the U.S. Armed Forces and other federal agencies have evaluated and implemented ProPricer GE, some even using it for more than 10 years. In fact, it’s worked so well that the DoD Sole Source Streamlining Toolbox includes ProPricer GE in its tools catalog. In addition, the Air Force has certified ProPricer to run on all their servers.

“ProPricer GE can solve so many headaches that they don’t even realize that they have. Agencies have gotten so used to doing things in a certain way, and working around these problems,” DeHesa said.

One of the biggest factors that drives that fear of change is actually the fear of business disruptions, which may be holding some agencies and contractors back from trying a new system. Again, the VA’s move away from VistA, which was announced in 2016 and is expected to take 10 years from beginning to end, is a prime example. But the move to ProPricer is not a big production like that, according to Weaver.

“I think the reason why customers use ProPricer is it’s an easy and intuitive application that people can grasp pretty quickly,” Weaver said. “We have a potential customer now who’s doing their 30-day evaluation, and within two weeks they’re up and running. Their proposal data is in the system and they’re testing and tweaking and playing with it. So it’s not like this is a complicated six- or nine-month rollout. We’re trying to get you into the application within a couple of weeks. It’s not this big scary product, it’s something we hope anybody in the industry can use.” 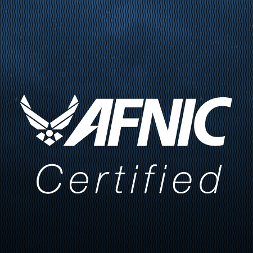 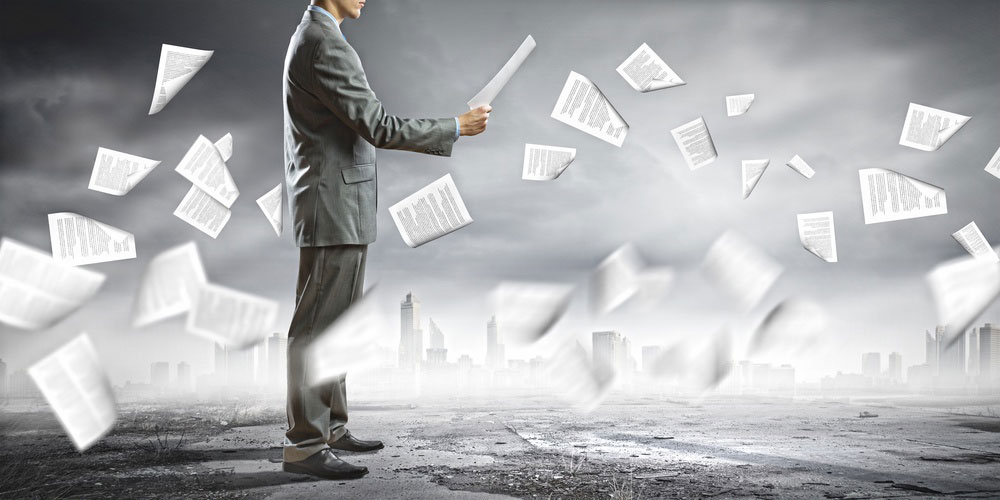 DCAA Proposal Rejections: Why Your Estimating Tool Matters More Than Ever

Why Pricing Federal Bids with Spreadsheets is Risky Business

A Better Way to Price and Analyze Cost Proposals for Federal Contracts If you’ve prepared a response to a government ...