Picture this: you’re driving down the highway out of state when your car starts making scary rattling noises. You steer onto the shoulder just moments before the engine sputters and dies. You call a tow truck, and minutes later, you’re sitting in the waiting room of the nearest auto repair shop.

The head mechanic walks in with the bad news: “We need to overhaul your engine. But, unfortunately, it’s going to cost you $5,000.”

You figure it’s your best option because you don’t want to buy a new car for $40,000. So you tell the mechanic to go ahead.

You take your car to your usual mechanic for routine service a few months later. You mention what happened with your engine and how much it cost to repair.

Wouldn’t you feel ripped off in this situation? Of course, anyone would—including the U.S. Federal Government. That’s why Congress passed the Truth in Negotiations Act (TINA) in 1962. This blog will answer the most common questions government contractors have about TINA. 1

What is the Truth in Negotiations Act?

The Truth in Negotiations Act protects the government from being overcharged by contractors. Under the Act's provisions, any firm that sends the government a contract proposal must back it up with certified cost and pricing data if the procurement process enters the negotiation phase.

In other words, once negotiation begins, the government agency will expect you to submit proof of the costs you expect to incur while completing the job. The most relevant evidence would be invoices from your vendors on similar jobs you recently completed.

TINA also requires you to provide substantiation of your profit margin. Once again, you can turn to your records of recent projects to demonstrate how much your firm earned after expenses.

As with many policies requiring additional research and paperwork, finding loopholes or workarounds for the Truth in Negotiations Act may be tempting. For example, you could ask your potential Contracting Officer (CO) to let you split a $3 million proposal into two $1.5 million proposals, reducing paperwork and delays for both parties. But even if the CO agrees to this approach, it’s still illegal.

According to Part 13.003(c)(2) of the Federal Acquisition Regulation, you can’t break down project requirements just to avoid regulatory thresholds—and that certainly applies to the TINA threshold.

In this scenario, if your agency client later determined that your firm split a project to break free from TINA, the government could still sue your firm for charging inordinately high prices and making an unreasonable profit. 1

What’s the TINA threshold? Are there specific dollar amounts that trigger the requirements?

The good news is that the Truth in Negotiations Act doesn’t apply to every contract you’ll sign with the government. However, it kicks in for contracts and subcontracts with a price tag of at least $2 million (this amount increased from $750,000 in 2018).

TINA also applies to contract modifications totaling at least $2 million. Here’s an unlikely scenario you should keep in mind: Your firm lands a government contract to perform $1.25 million of construction work. Because you’re below the $2 million threshold, you push TINA out of your mind. But then your client cuts $750,000 of work from one area of the project while adding $1.25 million to another area. Even though the new value of the modified contract is $1.75 million, you’ve made $2 million in changes, which is enough to trigger TINA. 2

Are there any TINA exemptions?

As we said above, there are no loopholes for TINA compliance. But according to a resource provided by the Contracting Education Academy at Georgia Tech, you’ll be exempt from TINA if:

How does the government enforce TINA?

If a government agency wants to ensure your firm didn’t overcharge them for a job, the investigation process will begin with an audit by a federal agency. An auditor from the Defense Contract Audit Agency or Government Accountability Office—or an agency inspector general—will review your documents for evidence or information that could have led to a lower price. They will look most closely at financial data from your previous proposals and jobs. After concluding their research, they will present this information to the agency’s CO, along with their recommendation on whether to take legal action.

During the defective pricing claim process, the contracting officer must demonstrate that:

In other words, the CO will need to prove that you withheld relevant pricing data deliberately to deceive the agency and convince them to accept an unreasonably high price for the contract. 4

How can we avoid defective pricing claims by embracing TINA fully?

As we explained above, there are five scenarios in which contractors can legitimately claim exemption from TINA compliance. If you believe your proposal fits into one of these scenarios, call this to the attention of the CO you’re working with as soon as possible. Doing so will not imply that your business is attempting to price your proposal inaccurately—it is simply a smart business practice that will save you and your potential client needless paperwork. In addition, once you have the CO’s agreement in writing to grant an exemption, you will probably not have to present pricing data again throughout the negotiation process.

Assuming your project doesn’t qualify for an exemption, your business can protect itself against defective pricing claims by:

Remember that even if a decision goes against your business, you still have the right to appeal. Keep all your pricing and proposal data available until the matter resolves itself. 4

Prove your costs and pricing with ProPricer

Another great way to protect your firm from TINA trouble is to run your pricing processes on ProPricer Contractor Edition. With this solution, you can:

Find out how it works >

Or, request a pre-demo call today > 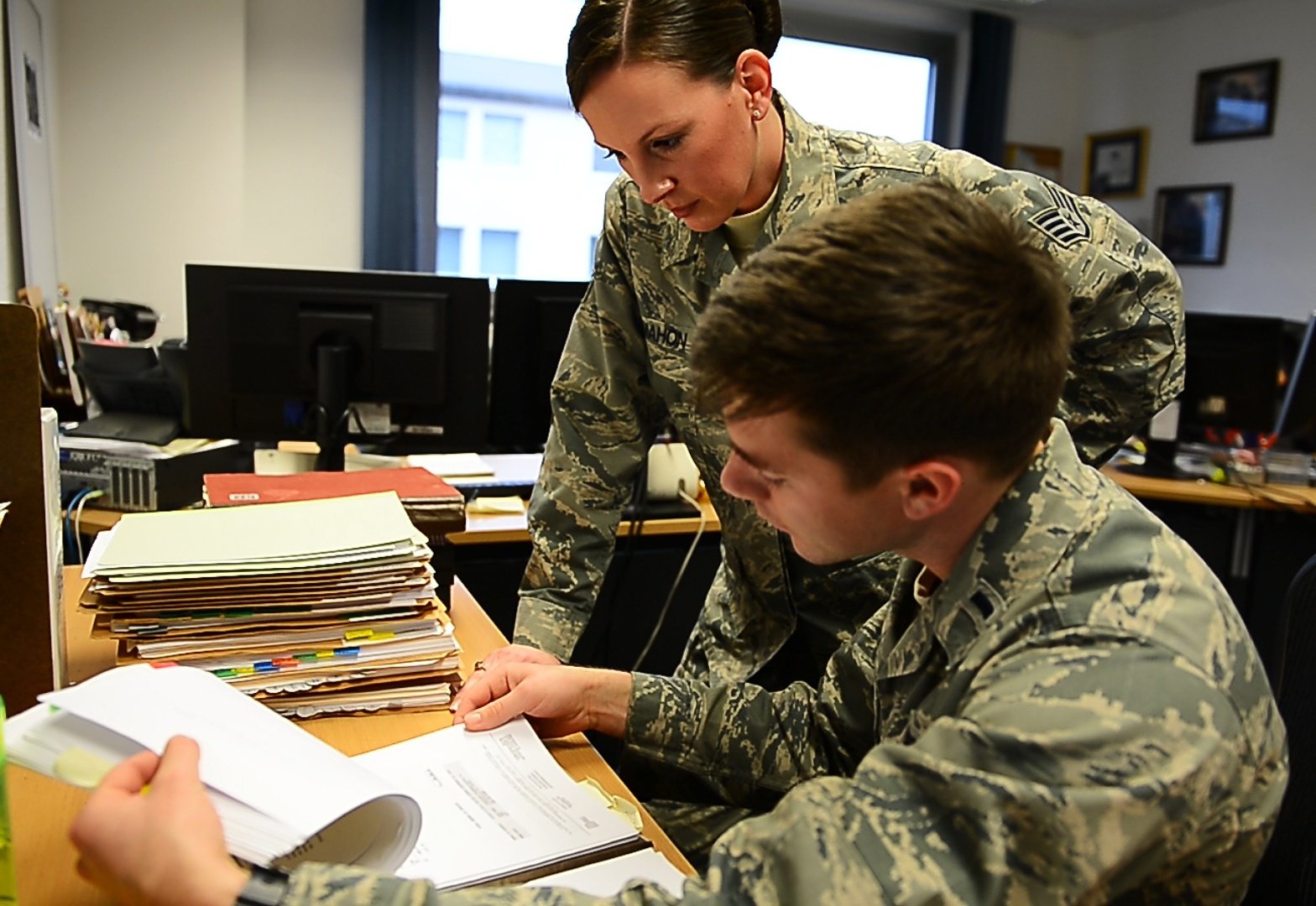 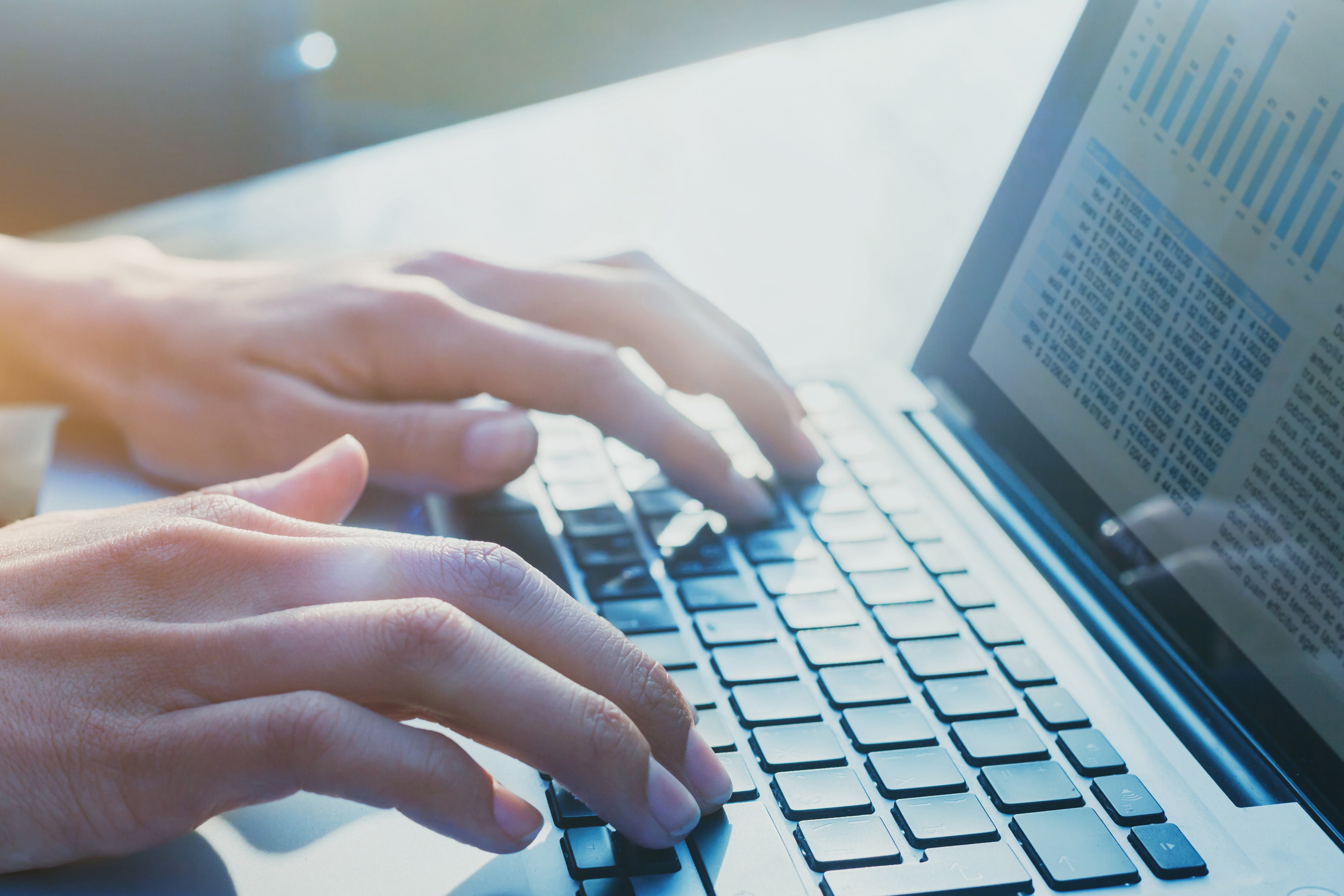